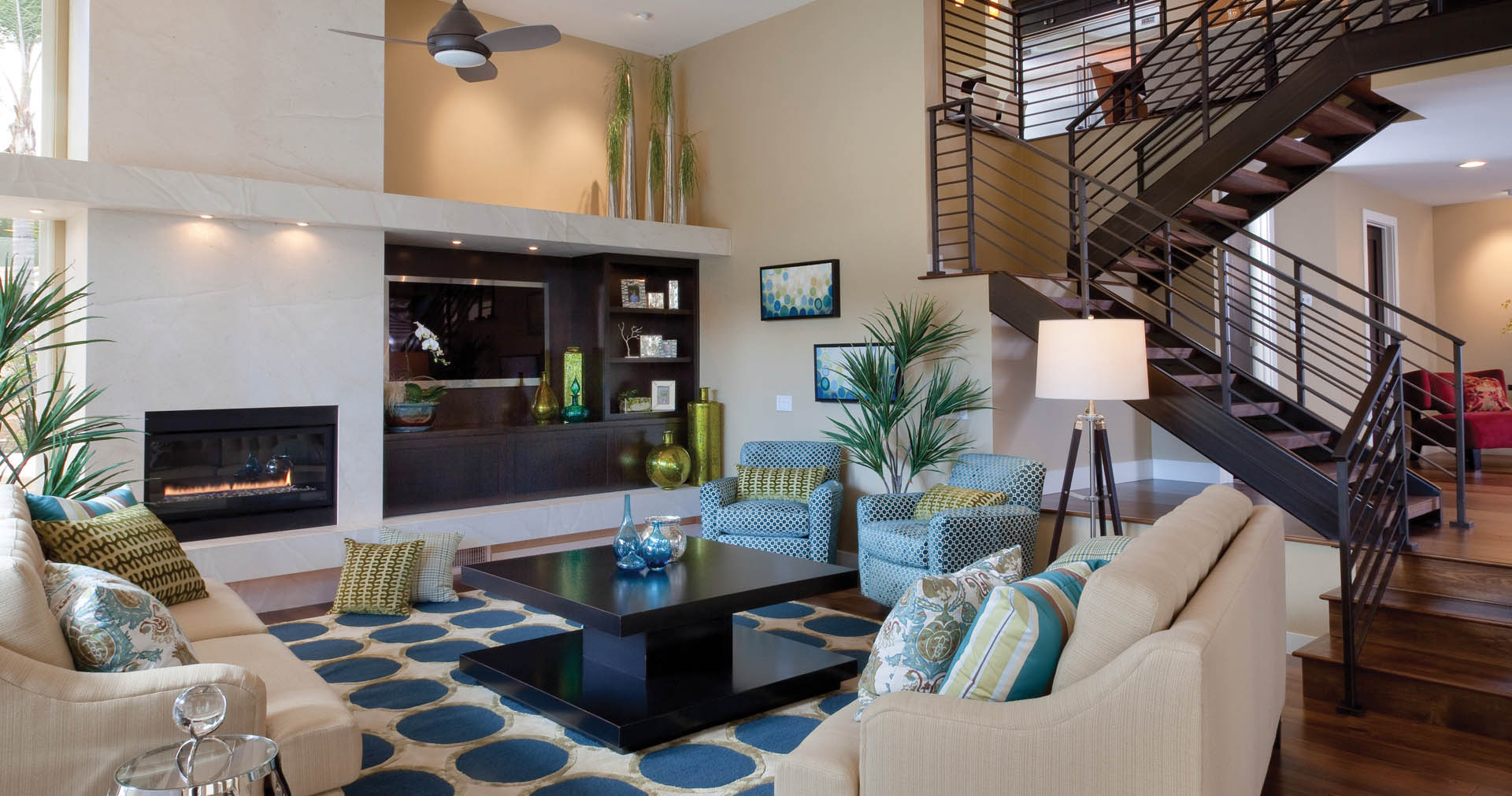 BOBBY RIGGS LIVED HERE! Remember him? He was the loud-mouth who got more fame at 55 by losing to Billie Jean King in the “Battle of the Sexes” tennis match than he ever got as a three-time world-champion tennis player.

His residence, nestled in the foothills near Ramona, was a San Diego Country Estate themed mid-century model home in 1974—one year after the luxury housing development hosted the first match of the infamous battle (Riggs took out then women’s world champ Margaret Court, 6 – 2, 6 – 1, in less than an hour). MORE…